A major aspect of “living like a local” is knowing the customs of the country you are visiting. Some things that would be considered appropriate at home could result in you having to explain yourself while in another land.

Here are a few things to be aware of for your next home exchange. 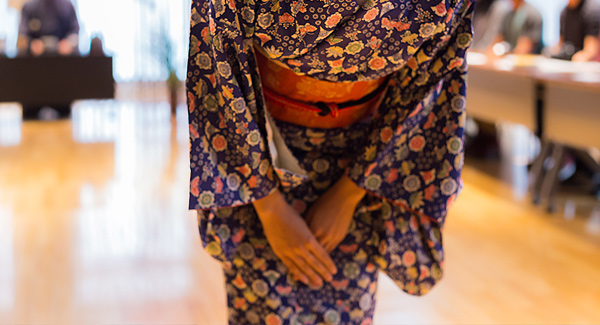 While you're traveling abroad, make a point to say hello. A simple “hello” in the native language will show your respect for the culture and that you are at least trying to connect with them. In fact, this is a good habit no matter what country you visit.

Many western cultures start conversations with handshakes but a bow is much more customary in the East. The lower the bow, the more respect you show. If you are exchanging business cards, make a point to offer it with both hands. When you receive a card, accept it with both hands and take a moment to look over it before placing it safely in a jacket pocket. Putting a business card into your pants pocket shows a certain level of superiority and disrespect.

When traveling to India or Middle Eastern countries, avoid using your left hand. That hand is traditionally used for hygienic purposes and is largely considered “unclean.” So whether it is eating, greeting someone, picking up a product in a store or exchanging money always lead with your right hand.

In most of Europe, it is best to keep your hands where they can be seen. When talking in Germany, it is thought of as rude to have your hands in your pockets. While eating, rest your wrists on the table verses in your lap.

Learn how other cultures say hello without touching 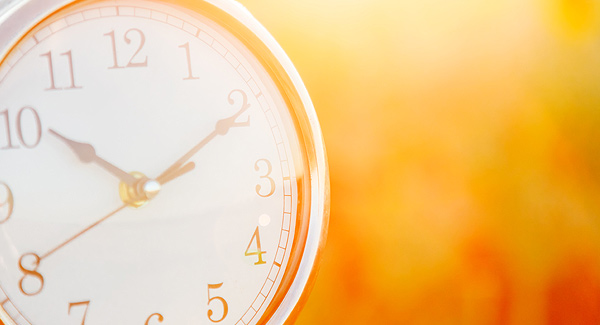 There is something to be said for punctuality. It shows, at a certain level, that you are acknowledging the value of the time for others. That is, unless you are in India or Venezuela. In both countries, it is customary to arrive between 10 and 30 minutes late for a meal. This tells your host you are not overly eager or greedy, and that you care about the relationship with the person over the arbitrary aspect of time. 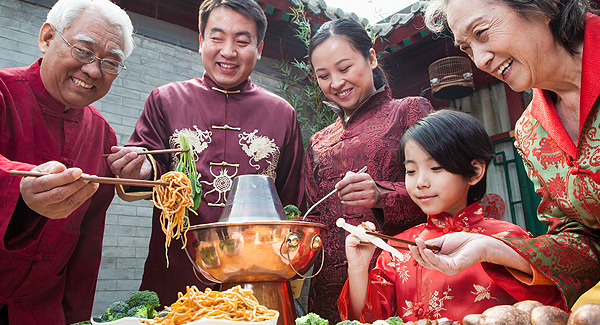 Eat, Drink and Be Merry!

Being invited to a meal is an honor no matter what country you are visiting. In Greece, expect to be offered multiple helpings. Accepting is a compliment to your host’s culinary skills and will be much appreciated.

In Japan and China, slurping your soup or noodles shows how much you are enjoying the food but be sure to leave a little food behind. In many Asian countries, finishing everything on your plate is a sign that your host didn’t have enough food to offer you. And if you are thirsty, offer to fill someone’s cup and then wait for them to reciprocate.

If you happen to drop some food on the ground while in the Middle East; pick it up, kiss it, and raise it to your forehead prior to placing it back on your plate. This shows that you are aware of how much work went into preparing your food.

When enjoying a meal out in France, Turkey, and Mexico, make a point to offer to pay the bill. It is typically the host’s “duty” to pay, but the suggestion is respected. That said, splitting the check is considered rude. Rather than saying “thank you”, while in Mexico or India, invite your host for another meal and insist it is your treat. This demonstrates that you respect and value your relationship. And who doesn’t like feeling valued? Also, make a point to know what the standard for offering a tip is. In Japan, tipping is considered an insult. 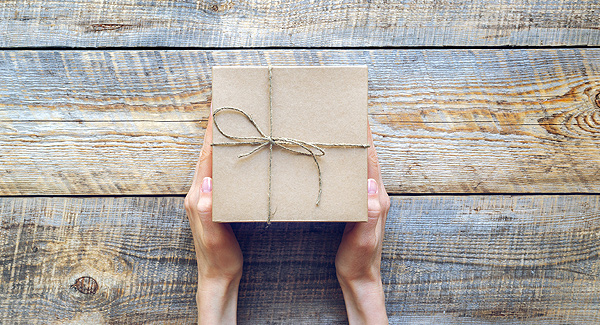 The Gift of Giving

Be careful when giving a gift in some countries. In Russia, certain flowers hold specific meanings and could unintentionally offend the recipient. The same is true in China where Flowers, clocks and handkerchiefs can be associated with funerals. While in the Netherlands, avoid giving anything sharp such as scissors or a special knife, as those items can are seen as unlucky.

There is one rule to keep in mind while traveling to a new country: when you are not sure about a local custom, simply ask. Most people will forgive a social faux pas if you make a point to clarify a situation as soon as it arises. But it is also a good practice to do a little research before heading into unknown situations. You’ll appreciate being aware and so will your Exchange Partner.

Check out our list of countries and cultures that greet each other without touching each other! There's no need to lunge for the hand sanitizer after you say hi in one of these ways.

HomeExchange ambassadors Joanna and Florent give their tips for creating a profile with eye-catching photos and description that will get your home noticed.

HomeExchange | Blog
—
Local Customs from Around the World
Share