Halloween is right around the corner, and if you’re a movie buff, you’re probably already planning your spooky season watchlist. However, if you’re looking to relive your favorite horror movie moments, why not take it one step further and visit the locations of those films? To help you figure out which places to seek out, we put together a list of some actual sets used in horror films. 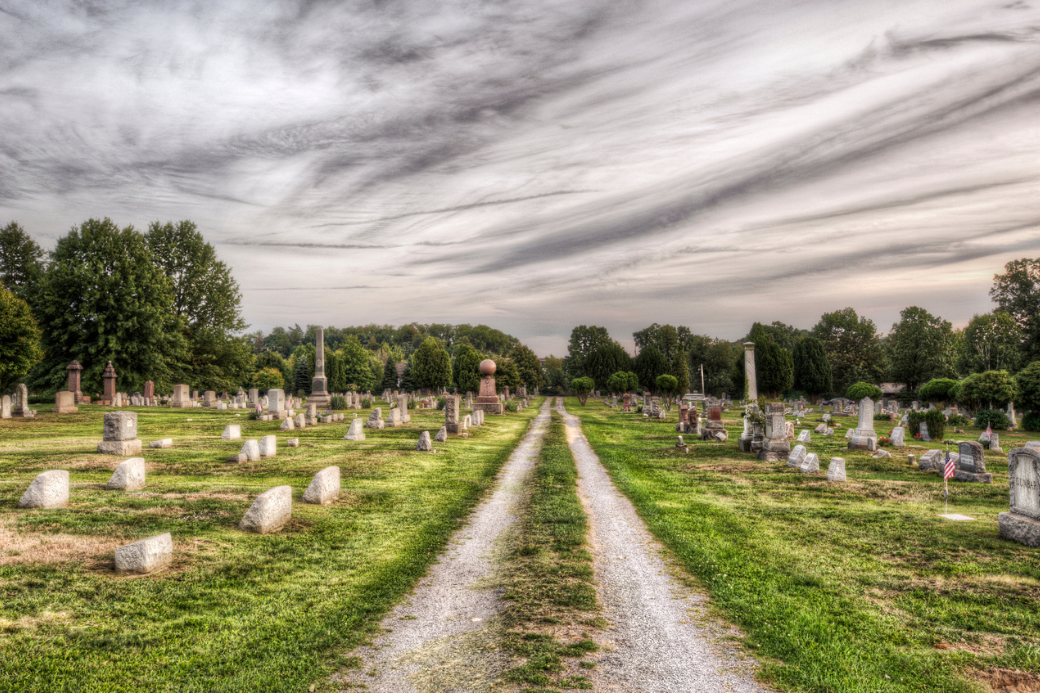 They’re coming to get you, Barbara… Or, whatever your name is. If you’re a fan of George Romero’s 1968 introduction to the zombie horror film, you’ll definitely recognize our attempt at a reference to the movie. What better way to spend a Halloween-themed trip that in a graveyard, particularly one that was featured in the opening of this deadly fun film. Make sure to keep an eye out for any zombies ambling about looking for their next victim. 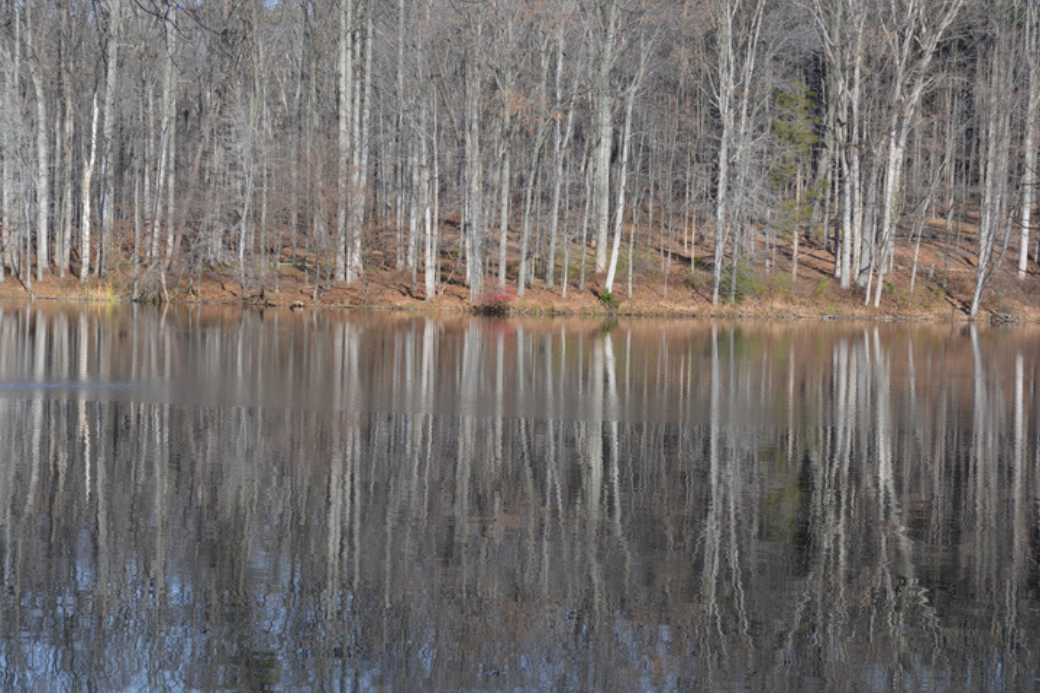 If spooky season gives you the overwhelming urge to wander through the woods to give yourself a taste of nature and to live your best witchy life, then head on over to Maryland for a hike in Seneca Creek State Park. Don’t forget to take plenty of pictures and videos of your time there, and remember to stay on the park’s trails so that you don’t meet the same fate as the student filmmakers from the 1999 horror classic, The Blair Witch Project. 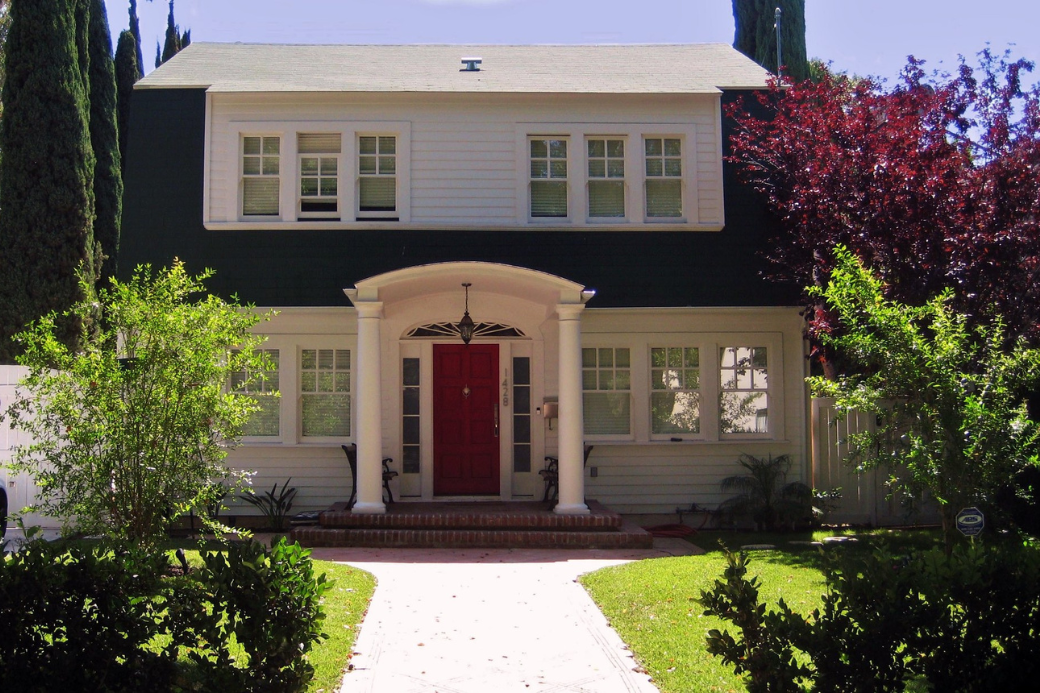 Hopefully, you won’t be too heartbroken to learn that the home used for A Nightmare on Elm Street actually doesn’t exist on Elm Street. But that doesn't mean that you can't take a peek at it in its actual location: Los Angeles, CA. Just a reminder that this is a residential home, so while you can take a look at the home and take some photos, don’t spend too much time loitering around. After your visit, make sure to be careful falling asleep, in case Freddy Krueger himself is waiting for you… 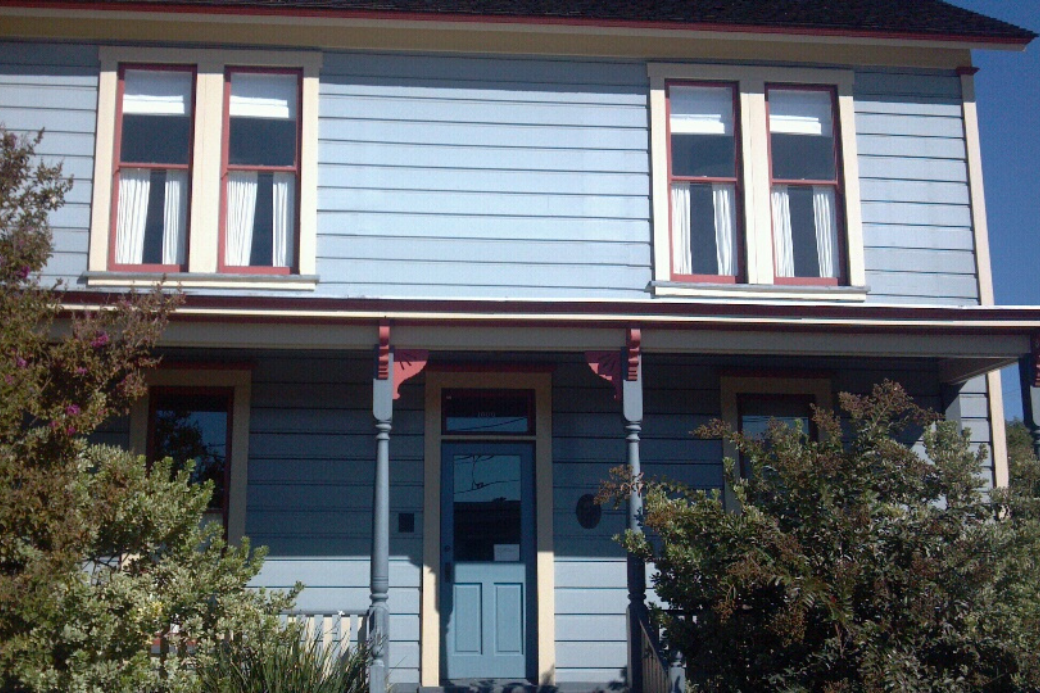 One of the most iconic horror movies also boasts one of the most memorable opening scenes. Fans of John Carpenter’s 1978 classic, Halloween, can now visit the scene of Michael Myers’ very first crime: The Myers House. While the property itself is now a chiropractor’s office, you are still able to view the home from across the street. Just make sure to keep an eye on your surroundings in case the boogeyman himself is watching you. 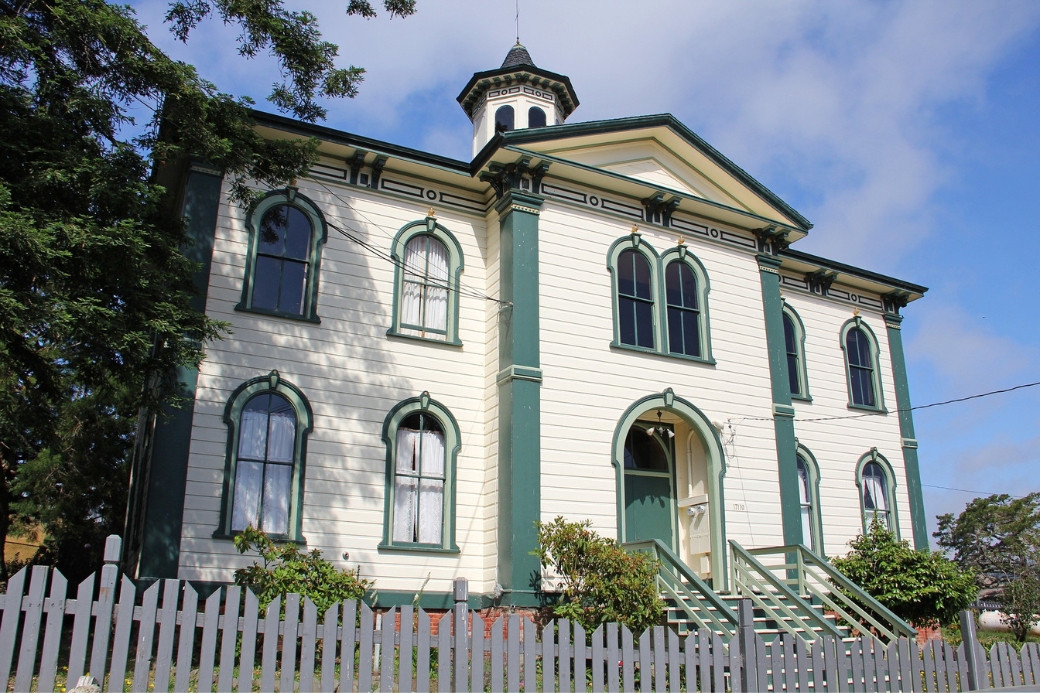 The city of Bodega Bay, CA is situated in Northern California and is as beautiful as it looks in Alfred Hitchcock’s 1963 film, The Birds. Fortunately, that’s where the similarities end, so visitors don’t have to keep an eye out for any bloodthirsty birds. In fact, tourists to this area and the small village of Bodega only four miles away can actually visit sites from iconic scenes in the movie, such as Potter schoolhouse and the St. Teresa of Avila Church.

Plan your next getaway

Take a chance and visit any of these locations… if you dare… And if traveling to any of these famous horror movie locations gives you the heebie-jeebies, then consider doing a home exchange and staying in a home that’s definitely not haunted.

It's spooky season, and if you find yourself craving more scares, then try taking a ghost tour! Whether you're a believer in spirits returned from the beyond, a skeptic, or a history buff, you’ll find yourself sucked into the world of the supernatural with these seven ghost tours.

In August 2022, Beatrice and her partner traveled to Tahoe Vista, in the North of Lake Tahoe. An avid home swapper, Beatrice has done over 25 exchanges since joining HomeExchange. She was kind enough to share her experience using HomeExchange to visit the great outdoors.