John and Jan, long-time Members share their story while on a home exchange in Italy. Read about what they have been doing at their latest gap year destination with HomeExchange. 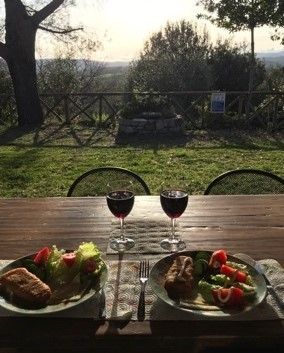 We are in the thirteenth month of our ‘Gap Year’ in Europe and we can’t believe how quickly the months have flown by, ‘Tempus Fugit’ indeed! The past month we have enjoyed living in the provinces of Le Marche and Umbria, the green heart of Italy. Le Marche has been described as “the next Tuscany” but it is, as yet, a relatively undiscovered region of Italy. We certainly found tourists to be few and far between. It is a beautiful region from the Apennines to the Adriatic, stark snow-capped mountains, green rolling hills, medieval villages perched on hilltops and mountainsides and monasteries and abbeys everywhere. We loved the spectacular, limestone formations in the Frasassi Caves, the beautiful Parco Conero Coast, the castle town of Corinaldo, the Renaissance glory of Raphael’s Urbino. We marveled at the majesty of the Monte Sibillini National Park and its unique Piano Grande near Norcia, despite the earthquake-devastated town of Castelluccio. 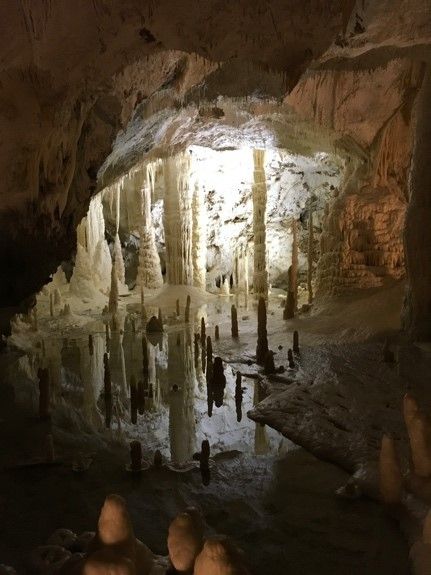 Umbria, by contrast, is a tamer, softer region, vividly green and crowned by its honey-coloured hill towns. Assisi is its principal draw card and when we visited on Good Friday, the tourist crowd was there and it was still low season. We kept saying, “What must it be like in the Summer?” The weather has been cool to cold and it did snow one day in March but generally, it has been fine and did not stop any of our adventures. It is easier to wear a coat than to ‘wear a crowd’! 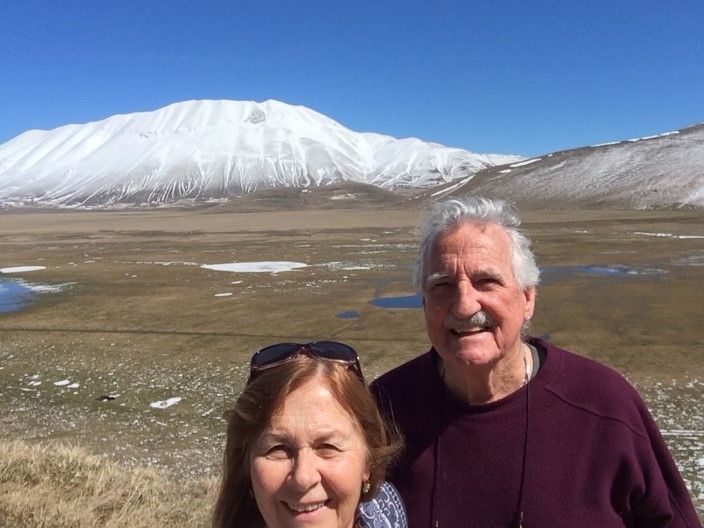 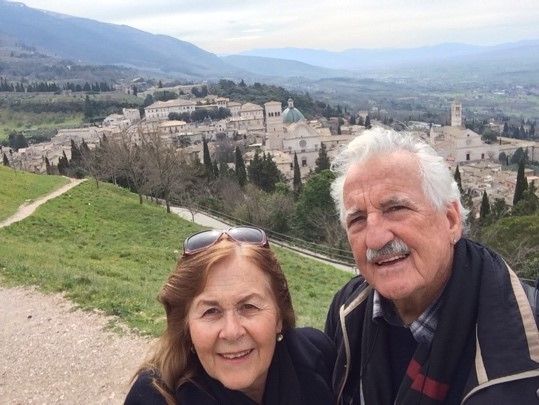 In April we moved to a HomeExchange home in Lucignano, central Tuscany, close to Siena. Our hostess, Paola, drove a long distance to meet and welcome us to her beautiful home, which could sleep twelve people and is set among olive groves, with a view of a green valley and stately villas. When we asked her where she would prefer us to park the car, she replied, “Wherever you like, the house is yours”! This, for us, illustrated very clearly, the benefit of traveling HomeExchange. During our delightful stay in Paola’s home, we were able to visit Siena for a day, the medieval ‘Manhattan’ of San Gimignano, the premier red wine district of Montalcino, home of the Brunello, which is Italy’s Penfold’s *Grange**Hermitage. *Other visits included the lovely town of Cortona and the nearby towns on Lake Trasimeno. We were even able to drive to the Cinque Terre for an overnight stay, calling in at Pisa on our return to Paola’s home. 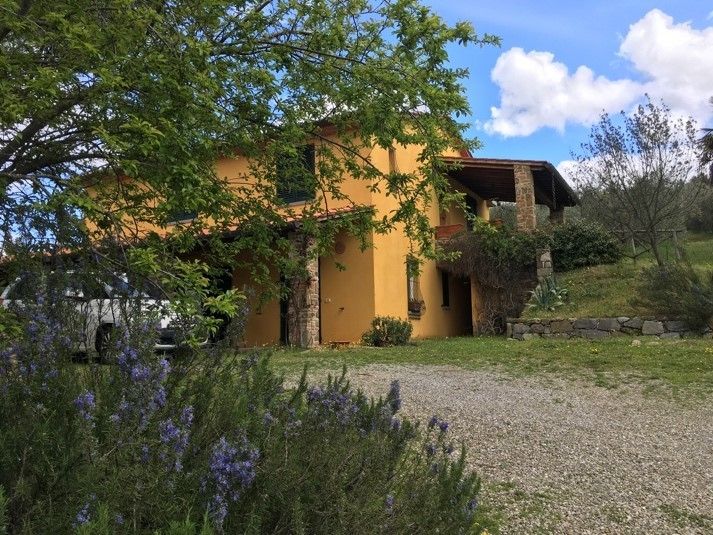 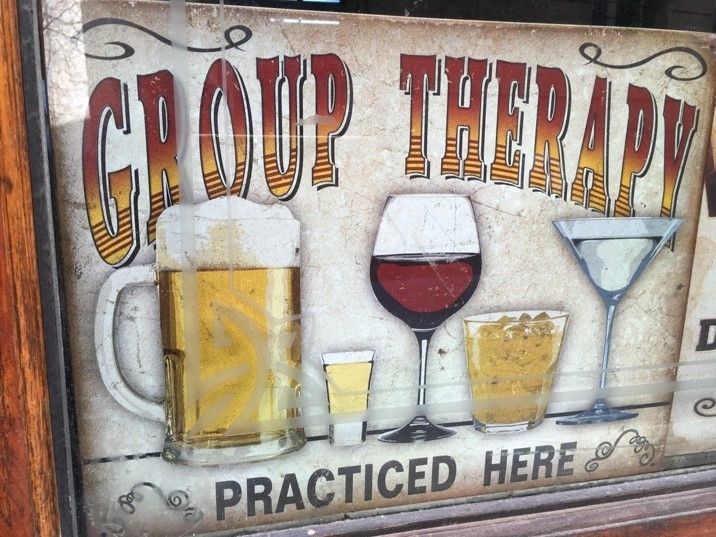 We have not been able to use HomeExchange for our entire ‘Gap Year’ – Sabbatical – unfortunately, as we only came upon this ‘gem’ a few months before our departure. We have felt privileged to meet wonderful hosts and stay in the welcoming warmth of people’s homes. It has been amazing to be a traveler but it is a privilege to be a guest.

It has been amazing to be a traveler but it is a privilege to be a guest.

Planning your next home exchange in Boston? Here are the top five things you should do to take in this historic city.

When traveling, being "green" and sustainable can be a challenge. When you choose a home swap, you are already helping take care of the planet. Here are a few others ways you can travel and help the planet.