Today is May 4th, or as it is affectionately referred to as “May the 4th be with you,” also known as Star Wars Day. A play on the famous quote from the Star Wars film franchise, “May the force be with you,” this is a day to celebrate an incredibly beloved series by adults and kids alike.

In honor of Star Wars Day, we put together a list of locations you can visit to walk the very steps of Luke Skywalker, Han Solo, Rey, and R2D2. No, we have not mastered space tourism yet, but we found some of the actual sites where the movies were filmed! Check out our list of filming locations that you can visit right here on planet Earth without to travel to a galaxy far, far away.

Located in both California and Nevada, the extreme heat is not the only exciting feature of this famous national park: It was the filming location for some of the Tatooine scenes from Star Wars Episode IV: A New Hope. Fans and Jedis alike can walk through Golden Canyon, Dante's View, or Desolation Canyon to see if they can recognize any of the landmarks from the first installment of the franchise. 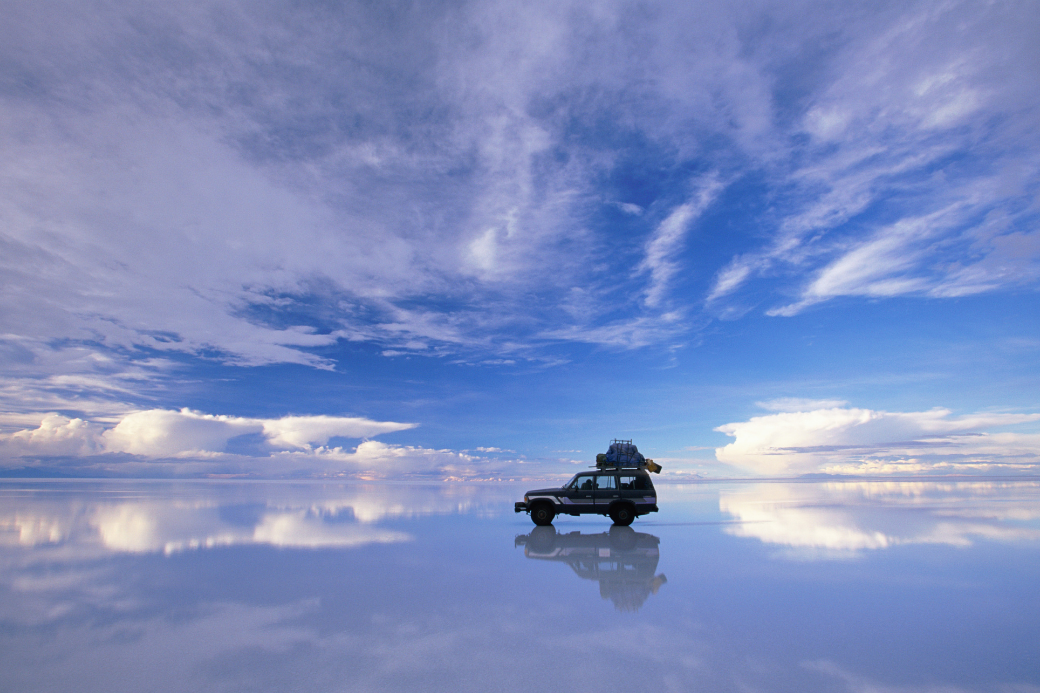 Travel to South America and visit the Salar de Uyuni in Bolivia - the world’s largest salt flats. Fans might recognize this location as the setting for the mineral planet and the abandoned rebel base, Crait. In The Last Jedi, this breathtaking salt flat was the scene of the final battle between Luke Skywalker and Kylo Renn. 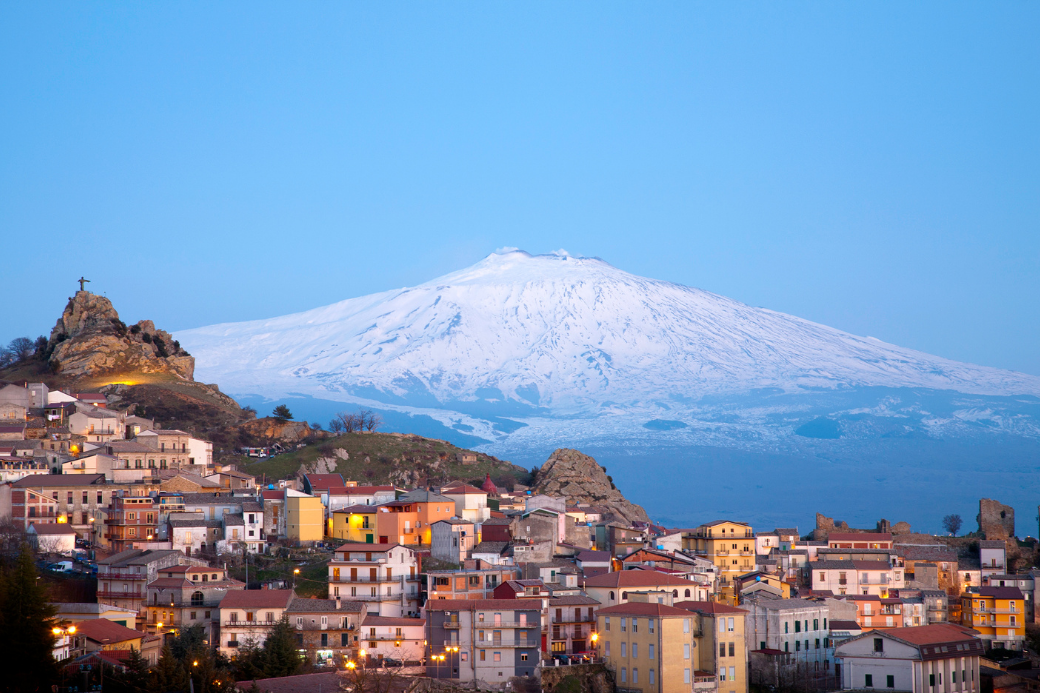 Travel to Sicily and take a tour of Mount Etna, an active volcano that was featured in Star Wars Episode III: Revenge of the Sith. In the movie, Obi-Wan and Anakin Skywalker duel on the planet Mustafar. Fun fact: The lava in that battle is real, and that scene was filmed during an actual eruption in 2002. While your tour will no doubt take place in safer conditions, you will no doubt appreciate how difficult it was filming that fight scene. 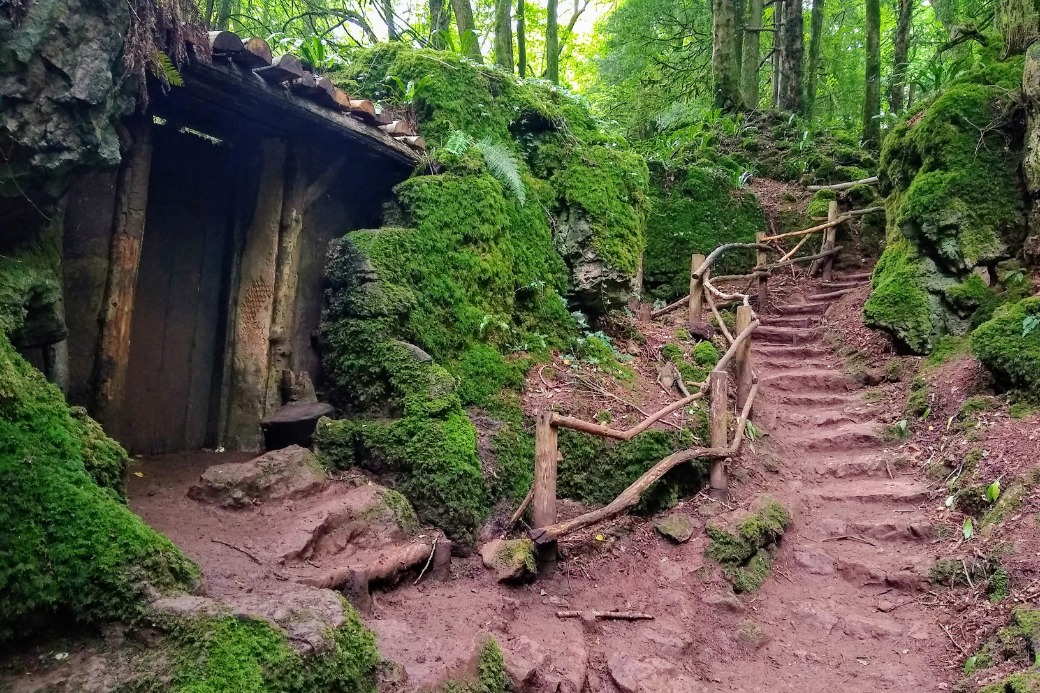 Explore the Forest of Dean in Puzzlewood, England. While many would find this forest to be a beautiful place to take a hike (don’t forget to wear comfortable shoes), Star Wars fans will most likely recognize this as the planet Takodana from Episode VII: The Force Awakens. Walk the same paths as Rey and BB-8 - without the fear of running into Kylo Ren or stormtroopers. 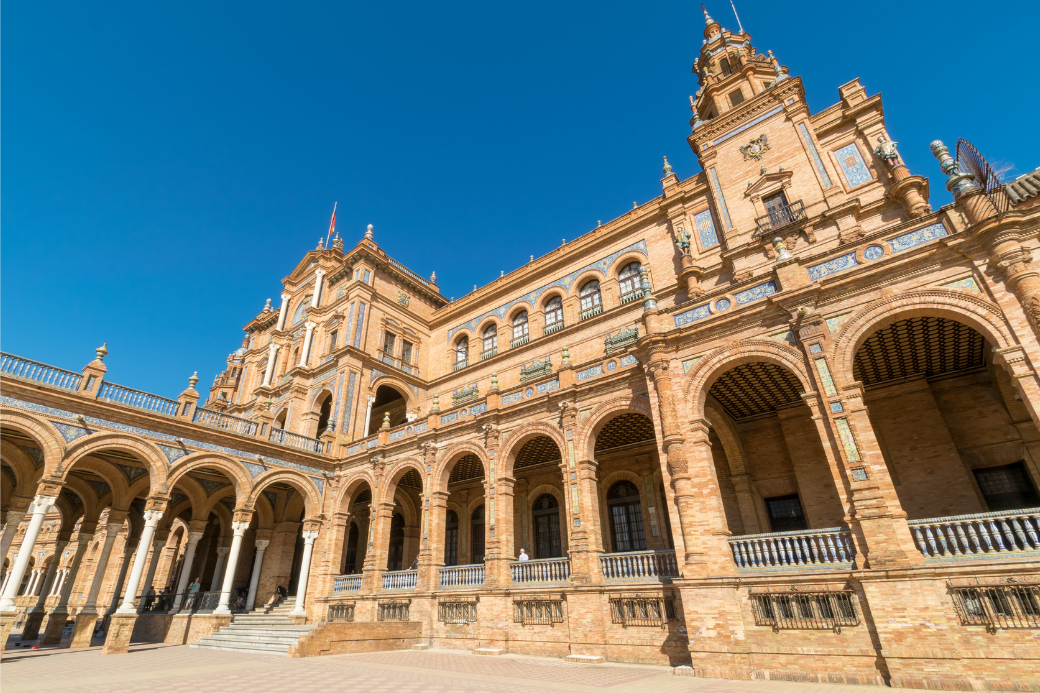 Don’t worry about breaking the bank if you travel to Seville, Spain to tour the Plaza de España: Visitors can tour this early twentieth-century monument to Spanish architecture. For fans of the prequels, this is also the filming site for Episode II: The Clone Wars, where Anakin Skywalker and Queen Padmé Amidala travel to the planet Naboo to visit the city of Theed. Take the time to walk through the Plaza de España and see if you can recognize anything from the movies (and of course, learn something new about Spanish history and architecture).

Whether you’re a casual Star Wars fan or a Jedi master-in-training, you’ll have an out-of-this-world time visiting these real-life sets of iconic scenes from the movies. Grab your lightsabers and some comfortable walking shoes and set out for an international (and intergalactic) adventure!

Mother’s Day is right around the corner, and if you’re still scratching your head wondering what to do, the good news is that we’ve put together a list of places to go that are sure to make this special day even more perfect for your mom.

Lauren and Jesse Stuart, a travel blogging couple that run the blog Wandering Stus, share their experience of their travels and their first international HomeExchange stay in Bogota, Colombia.