Most of us want to experience something amazing on our holidays, whether it be that picturesque view or a magical location.

Whatever you desire, there are plenty of places where these dreams can become reality. Thus, without further ado, we bring you the list of 5 fairytale locations in Europe. 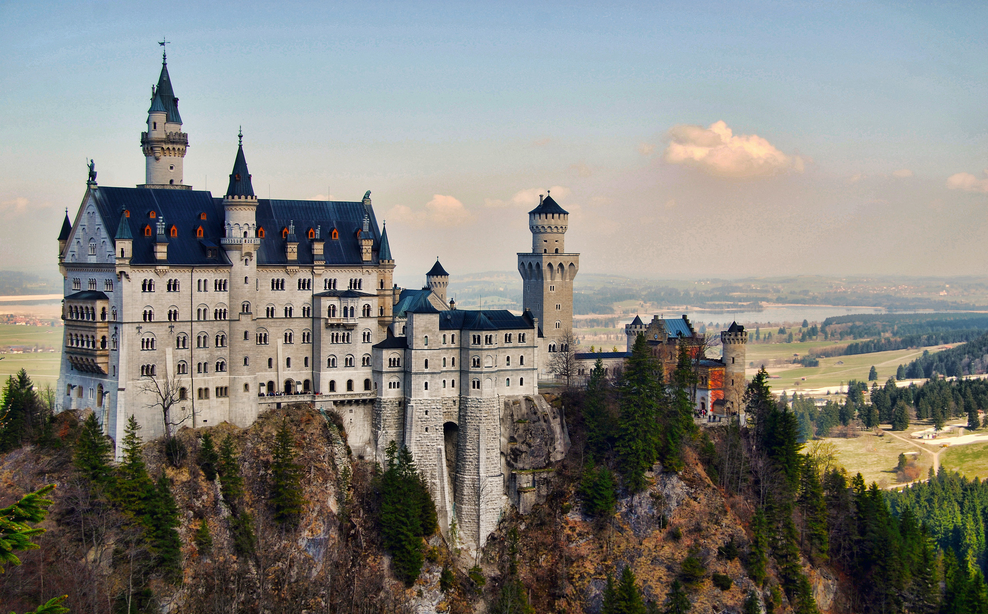 King Ludwig II, known to be quite the recluse, originally built this castle to withdraw from public life, but after his death in 1886 it was opened to the public and sees around 1.4 million visitors per year. People flock from all over the world to the “castle of the fairytale King” near Bavaria in Germany to view the King’s private refuge. The “fairytale King” was an admirer of the famous composer Richard Wagner’s work and filled many rooms of the castle with paintings of characters from Wagner’s operas. The palace was used as inspiration for Disney’s Sleeping Beauty and appeared prominently in several movies. 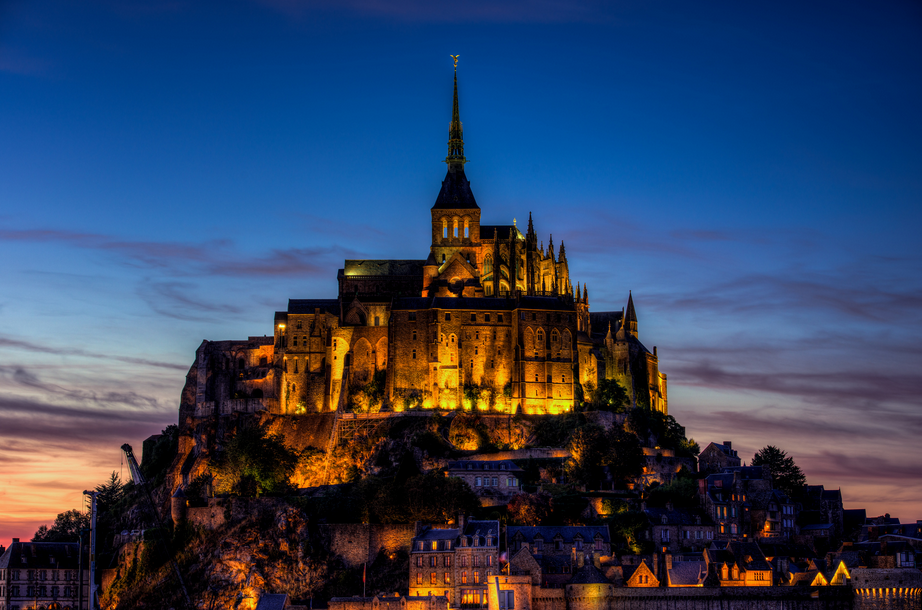 The amazing Mont St. Michel is located in the bay where Brittany and Normandy merge and this mesmerizing island truly is a spectacle. At high tide, the water surrounds the mount and it becomes a secluded island entrapped by the tides. There is a monastery on the island which dates back to the 8th century AD, and from which the island gets its name. With more than 3 million visitors per year, Mont St Michel stands as one of France’s most famous landmarks and it is obvious why – lit against the night sky and standing erect and alone, it really is a sight you don’t want to miss! The castle featured as the inspiration for the Disney movie Tangled.

It is assumed that the picture above can be identified by most fans of one of the literature’s most famous wizards – it also seems the famous Hogwarts Express made a few stops in Glenfinnan. As famous as this train is, this is not the only reason that thousands of visitors come to the area every year. The scenery is stunning, there is a really special atmosphere and, not to mention, it overlooks the Glenfinnan Monument and the waters of Loch Shiel. It is the longest concrete railway bridge in Scotland at 416 yards and crosses the River Finnan at a height of 100 feet.

This avenue was originally intended by the Stuart family, in the 18th century, to be an elaborate entrance to their Georgian mansion and to impress visitors. Located in County Antrim in Northern Ireland, it is one of the most landmarked natural phenomena in the area and recently featured as Kings Road in the world famous Game of Thrones. The avenue becomes quite eerie at night, with the mysterious ghost, “the Grey Lady” appearing amongst the silver branches, said to be a spirit from a nearby abandoned graveyard who is not at peace because she is among the “unremembered dead." 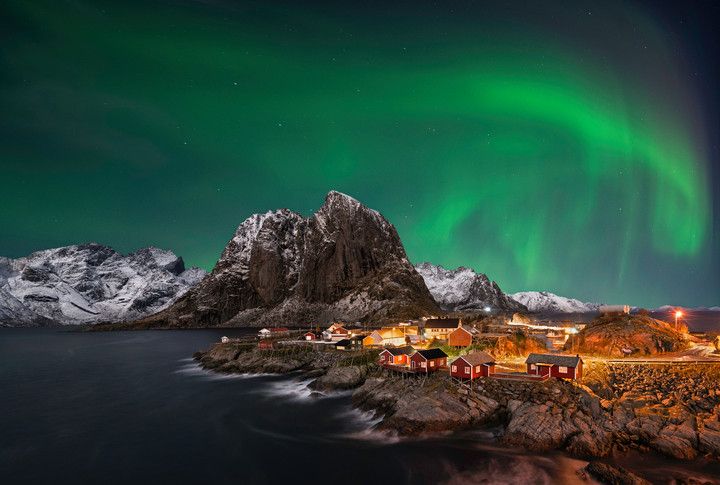 Would you like to experience something really magical? Visit Norway and enjoy the spectacle of the Northern Lights – magic in its purest form that will leave you breathless. These electrically charged particles that fuel these dancing lights are probably the closest we will get to a natural magical experience. They are the inspiration to many films and are frequently used as a mystical force behind unexplained events. The best opportunity to see them is from late September to the beginning of spring, so don’t miss out.

Europe is full of fairytale locations and scenes straight out of our favorite childhood movies, but no matter where you travel, save big and go far with HomeExchange.

With enough architecture, history, and culture to keep any traveler happy, Budapest is a fantastic vacation destination. Check out our list of 10 free things to do in Budapest.

We would like to update you on the exciting recent improvements of the platform, including those on the HomeExchange app.